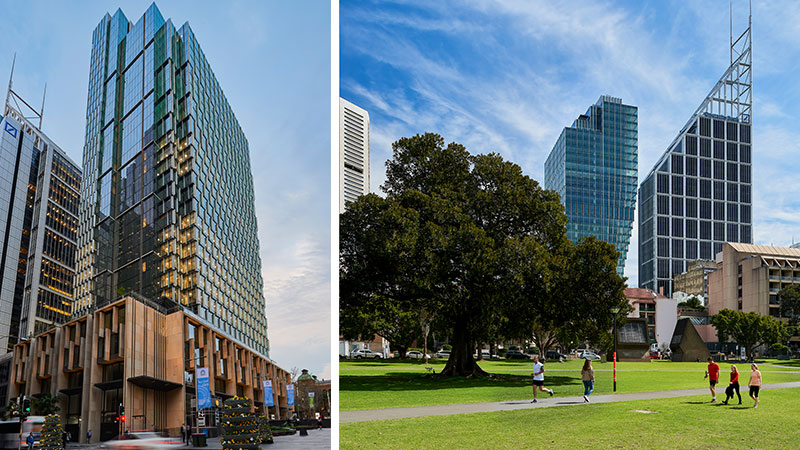 ICPF’s head of commercial development Mark Tait says the property is 80 per cent pre-committed, with the remaining space in the final stages of negotiation.

In its Sydney CBD office report released this month, Knight Frank said more than 75 per cent of stock under construction is now pre-committed.

“To complete this premium development at close to full occupancy, is a great development outcome,” Tait said.

Reach out to connect and learn more about us. 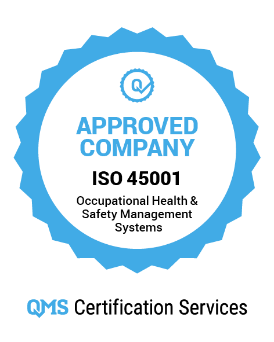 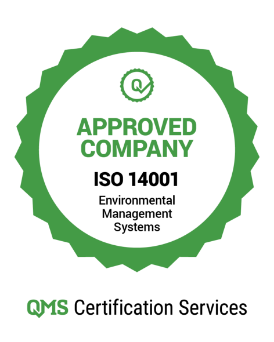 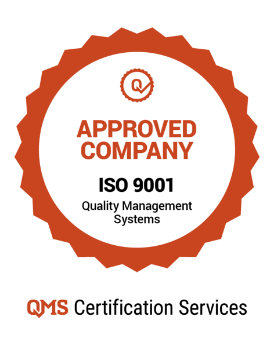